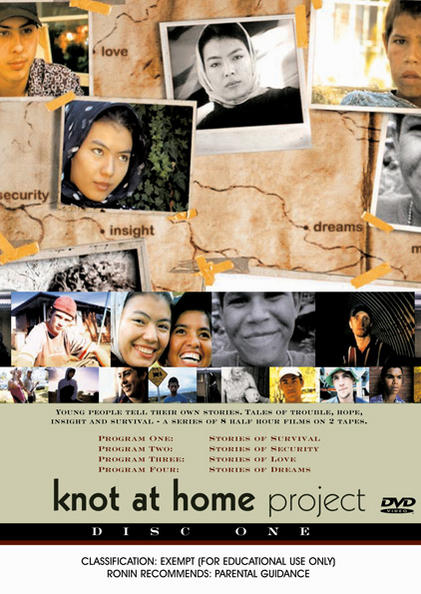 BIGhART, Cultural Development Network and the City of Melbourne, 2001

Scott Rankin, Artistic Director of BIGhART, and his team of artists had not worked in a central city context before this project. BIGhART’s arts-led social inclusion programs had already had positive involvement with young people in rural Australia, and had theory and practice elements that we believed would be beneficial to the community cultural development agenda in Victoria.

With funding support from VicHealth, the project partners engaged a group of disadvantaged young people, case workers in social welfare agencies working with them and a team of mentoring artists led by filmmaker, Phillip Crawford. They created a public art event that used a mobile bed (symbolising homelessness) as the site for the screening of a series of short films made by young people in which their stories were creatively told. The bed, with a built-in multi-media screen, was pushed around Melbourne’s CBD by project participants during the Next Wave Festival in 2002. It stood in Federation Square as the Sqaure’s first ever public event during the Melbourne Festival. In the bed-vigil project, the bed was slept in 24 hours a day by project participants and notable Melburnians who shared their stories of being Knot@home with visitors.

Footage shot for and during the bed vigil was then integrated with other screen-based and live performances that formed BIGhART’s Melbourne Festival theatre work, Knot@home at the Capitol Theatre. This continued the creative exploration of homelessness and the impact of being Knot@home by sharing indigenous and refugee experiences. Kerry Armstrong was one the professional artist mentors involved in this project which has led, among other things, to a greater awareness of the power of cultural expression as a vital component of effective social justice interventions.

The power of the arts in juvenile justice contexts was examined at a forum, Taking A Risk – the ART of Re-engaging Young People, convened by CDN after Knot@home’s conclusion. This forum consolidated links with other community cultural development artists and agencies in this field, including Sally Marsden and the Jesuit Social Services and Maud Clark and Somebody’s Daughter Theatre Company.

To watch the production of short films online click here