In July, the CDN team competed the final in our series of 15 forums on cultural development planning for local government. The last event in Melbourne on July 30 was followed by an information session for other stakeholders in the cultural planning process. Elected representatives, CEOs, senior managers, local leaders and local artists from across Victoria attended the event to hear from John Smithies, CDN’s Director, about the framework for cultural development planning that CDN and participants worked on together over the three month series. The engagement of councils in the series was very encouraging, with more than 50 of Victoria’s 79 councils participating over the period.

CDN thanks forum partner the Municipal Association of Victoria, through the Arts and Culture Committee for their support in development and presentation of the series. Cr. Angela Altair, from the City of Hobsons Bay and Deputy Chair of the Arts and Culture Committee, represented the committee at the final event, speaking informatively and passionately about cultural development activity for councils, including her own.

Most importantly we thank the five councils who hosted the forums: Corangamite Shire Council, Gannawarra Shire Council, Mitchell Shire Council, Latrobe City Council and Melbourne City Council. We also thank the speakers from around Victoria who shared their knowledge and expertise as part of this series. Arts Victoria, the major sponsor of the series through their support to CDN, were represented at the final event by Andrew Abbott, Director. Andrew offered this response after his participation:

These events took place in City of Melbourne’s new state of the art Library at the Dock, with many participants enjoying a tour of the library’s beautiful new facilities afterwards. Director of Community Development Linda Weatherson represented the City at the final event, discussing the priority given by City of Melbourne to cultural development and culture development planning. The City has recently released its new strategic document for 2014-2107.

Our team has enjoyed working with colleagues in this series, exchanging ideas and creating a shared framework for cultural planning. 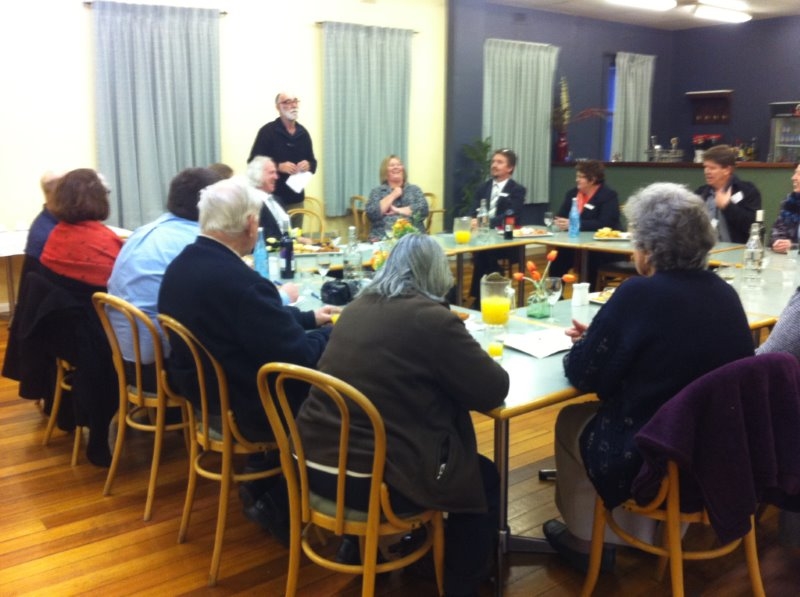