The national peak body for local government in Australia

ALGA has an Arts and Culture Policy based upon principles adopted by the 2004 National General Assembly for Local Government, and endorsed UCLG Committee for Culture’s Policy Statement on Culture in 2011.

ALGA represents local government at the Meeting of Cultural Ministers, an initiative that brings together state and territory ministers and invited observers to progress priorities of national significance and common interest related to arts and culture in Australia. ALGA was involved in the development of the National Arts and Culture Accord, committing to greater collaboration between all levels of government. ALGA also partners with CDN to lead the National Local Government Cultural Forum.

The Cultural Forum brings together representatives from local government: the seven state and territory local government associations represented by staff of the policy units; the eight Australian capital cities who offer practical application and leadership, plus the national peak body for local government, Australian Local Government Association (ALGA).  The other members are major national stakeholders, the Australia Council for the Arts – Community Partnerships and the Commonwealth Ministry for the Arts.  The Cultural Development Network (CDN), Victoria, acts as Secretariat.  The Cultural Forum is chaired by Penny Hutchinson, former Director of Arts Victoria.

The group meets twice yearly to set objectives, and in between meetings CDN works to address the objectives. Follow the progress of the Forum by subscribing to CDN’s monthly e-news. Subscribe. Read more about NLGCF here. 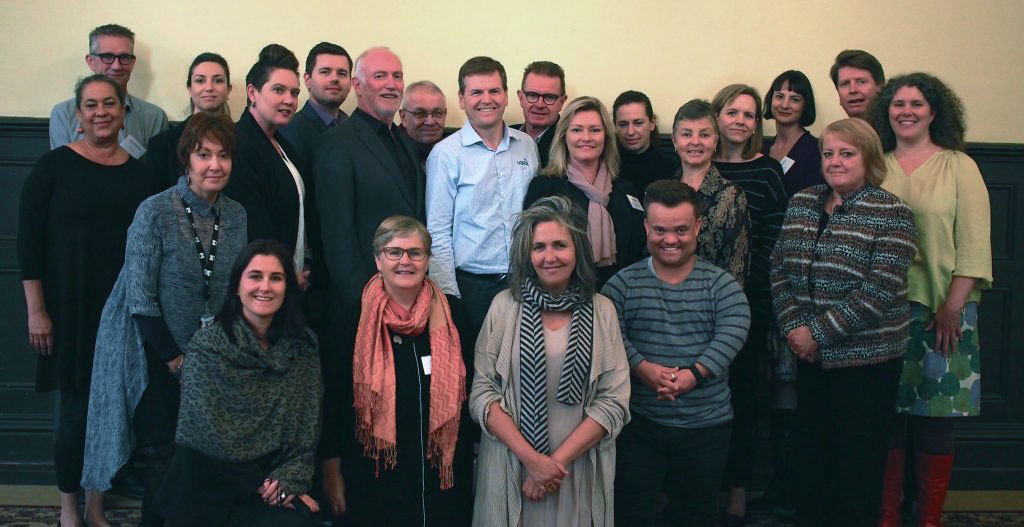